SteamJunk Mecha by Hideyoshi on DeviantArt

My robot cat by MaximeChiasson on DeviantArt

Pirate Soldier by EmmanuelMadailArt on DeviantArt

Alien Assault by PReilly on DeviantArt 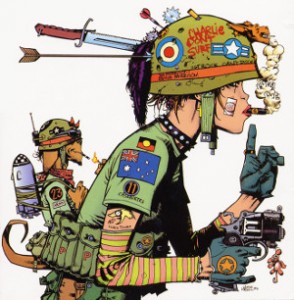 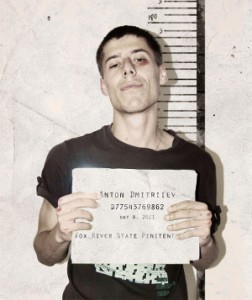 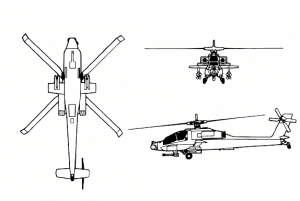 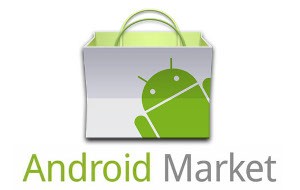 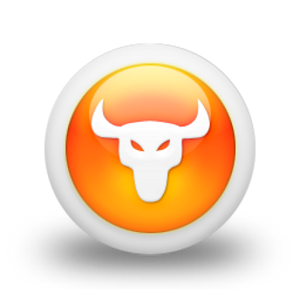 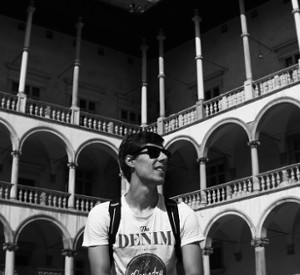 The main thing you must know: what you can do, and what you have to learn. Talking about the quality — I forget about time. This is a priority, which need to learn how to prioritize correctly.

Hi there, my name is Anthony & I am graphic designer from Ukraine, currently lived in Rzeszow, Poland. Basically I create 3D graphics, but trully love to make UI and flat designs. Sometimes I compose music and write phantasy stories. 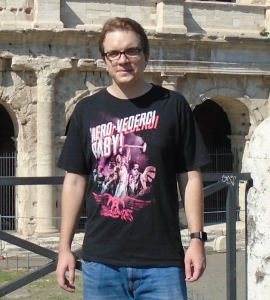 Ilya Prokhorov (code name Demens Deum) – creating applications, games, music is my passion. I can code in C/C++, ObjC, С#, Swift, Java, and about other 10 languages for web and scripting. I can play guitar. I love Runglish!

First game for Android OS by Demens Deum company. It was created at summer 2011, by Demensdeum and Coolspotdreamer 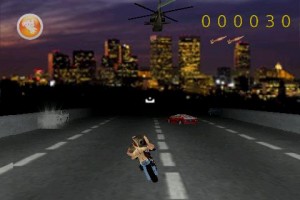 Mad racer with his girlfriend live by no rules. With his bike and destructive weapon he’s going on road…