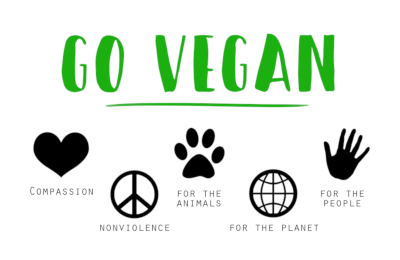 This is the pattern with which I sit longer than the rest, it is so simple that it is very complicated. But personally, I find the charm of self-learning in that you have all the time in the world to explore a specific issue from all angles.

So, in GoF, applicability is described rather concisely and clearly:
Encapsulates the request as an object, allowing you to configure (parameterize) clients with different requests, use queues, log requests and perform cancellation operations.

Now we implement a simple version of the command from the description:

We encapsulated the request in a string class object, it can configure clients, add commands to the queue, log, cancel (using the “Snapshot” pattern)

It seems to me that this is quite enough to implement SQL queries and the like, but then the implementation details begin, various applications, the code base of the pattern, the roles of the clients vary greatly, auxiliary classes are added.

The command pattern begins with the Command protocol, which contains a single execute() method. Next comes the Concrete Command and Receiver, QC implements the operation on the Receiver, describes the relationship between the Receiver and the action. Nothing is clear? Me too, but drove on. Client creates an instance of the Specific Command, associates it with the Receiver. Invoker – an object that implements the process of launching Command.

Now let’s try to figure out an example, let’s say we want to update myOS on myPhone, for this we launch the application myOS_Update!, in it we press the Update Now! Button, after 10 seconds the system will inform you of a successful update.

The Client in the example above is the application myOS_Update!, Invoker is the “Update Now!” button, it launches the Specific Command of the system update using the execute(), which refers to the Receiver – the daemon for updating the operating system.

Let’s say the application UI is myOS_Update! so good that they decided to sell it as a separate product to provide an update interface for other operating systems. In this case, we will implement an application with support for extension through libraries, in the libraries there will be implementations of Specific Commands, Receivers, we will leave static/unchanged Invoker, Client, protocol Command.

Thus, there is no need to provide support for mutable code, since our code will remain unchanged, problems can arise only when implemented on the client side, due to errors in the code of their Concrete Commands and Receivers. Also, in such an implementation, there is no need to transfer the source code of the main application, that is, we encapsulated commands and UI interactions using the Command pattern.