I am developing game right now, it’s called Call Of The Death Mask, and about month ago I had a headache. Reason of my headache was the question “How I can make zombies fly?”
What to do if your game designer want to make all treasures chests in game to have teeth and attack player character? And if you ask him “Dude are you crazy?” he will replies to you with magic word “Mimic”
Mimics are fictional living creatures, that looks like ordinary things, but they can attack you.

Mimic by BenWootten on DeviantArt

At this point you probably have class called Chest and it can’t attack anyone, because it’s not belongs to enemy class hierarchy. Damn what to do?
Entity Component System gives good approach that works ideally for games. You create class called Entity, and construct every object in game by filling Enitity with Components. Component is just some property of Entity. For example in my game all zombies have:

Ok, so how to make all treasure chests into mimics at some point of level. Treasure Chest will have those components in my engine: 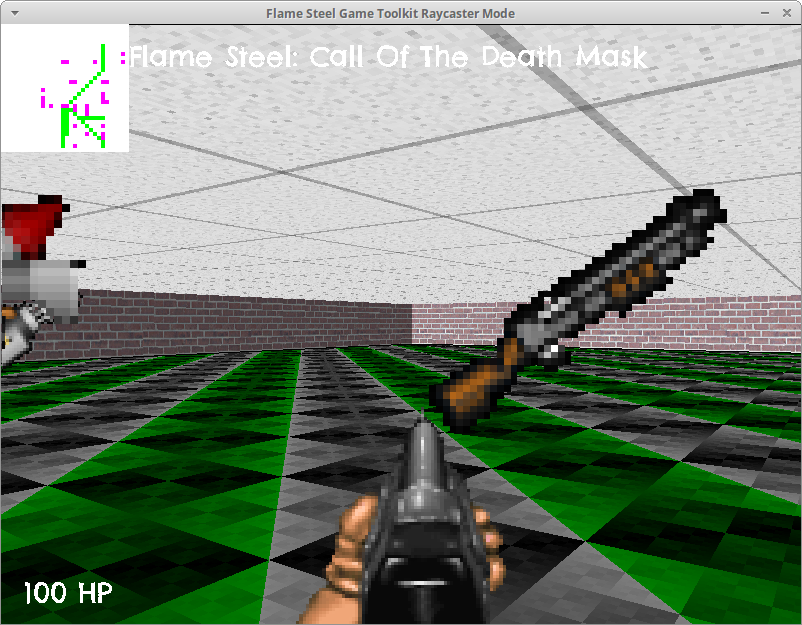 Weapon component must have necessary data for UI System. In my game every weapon have two components:

Shotgun weapon component at map, and another in player’s character hands, one rendered by scene renderer, another by ui renderer.